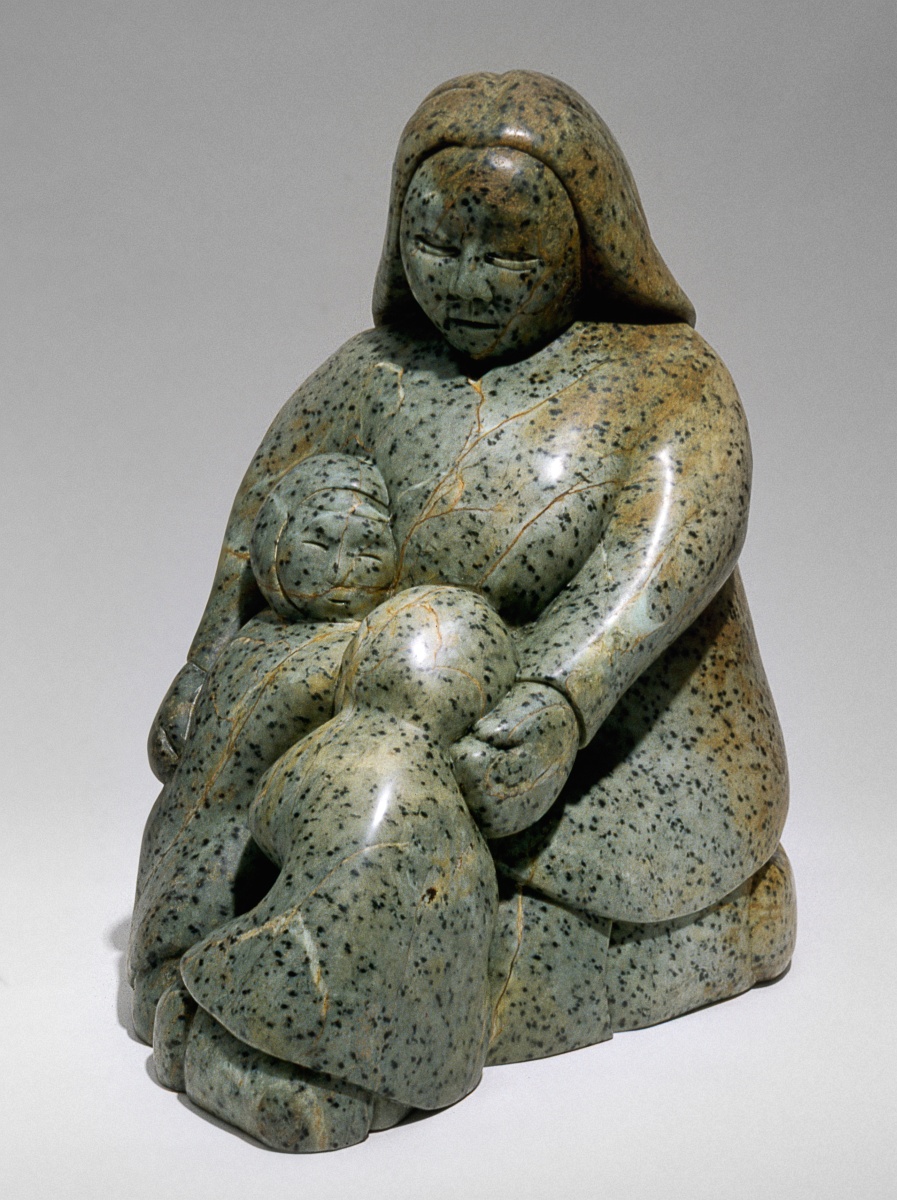 I clearly remember when this took place—my mother sitting with my older brother and sister, David and Martha, just before they left for the Mission school in Aklavik. David was five years old at the time and Martha was only a little older. It was a scene that was repeated later on when my other brothers and I were sent off to residential school. But this time, it was sadder for my mother, because it would be three years that David and Martha would be gone. They left in 1955 and we didn’t see them again until the latter part of 1958. Those three years had a permanent impact on my brother’s life.